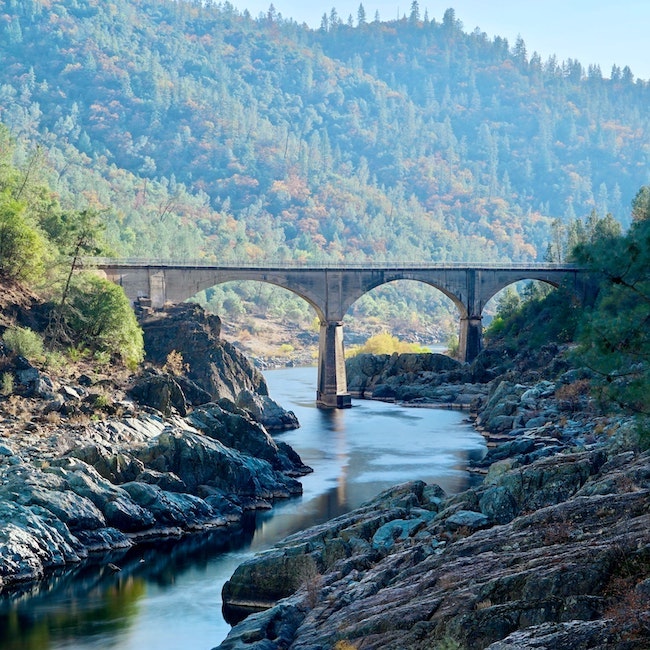 Auburn is a town in California with a population of 14,104. Auburn is in Placer County. Living in Auburn offers residents a dense suburban feel and most residents own their homes. In Auburn there are a lot of restaurants, coffee shops, and parks. Many young professionals and retirees live in Auburn and residents tend to lean conservative. The public schools in Auburn are above average.

Fall in Love With Auburn

Located northeast of Sacramento, in the foothills of the Sierra Nevada range, the City of Auburn is a wonderful place to live. Surrounded by ample spots for outdoor recreation — including a number of scenic golf courses, hiking trails, and parks — individuals moving to Auburn will be delighted by its many amenities.

The city is largely suburban, with select areas preserving the look and feel of an early 20th century small town. Registered as a California Historical Landmark, Auburn is famous for its historic past in the California Gold Rush. Auburn earned its name in 1849 by miners who were from a town with the same name in New York. It was finally incorporated on May 2,1888.

Auburn has a hot-summer Mediterranean climate. For those wondering how hot it gets in Auburn during the summertime, temperatures reach an average daily high of 93 degrees in July. The coldest temperatures in Auburn occur in January, when the average daily high is 54 degrees. Between April and October, the city experiences the least amount of precipitation — including a rainless period extending from June 6 to September 22.

Since the city is located close to the mountains, many individuals wonder if there is snow in Auburn CA. On average, Auburn gets one inch of snow per year. Despite living in a sunny and warm climate the majority of the year, you won’t want to pack up your coats and gloves.

The best time to visit Auburn is mid-June to late September. Temperatures are often extremely comfortable, which is ideal for sightseeing. 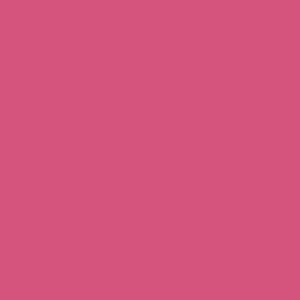 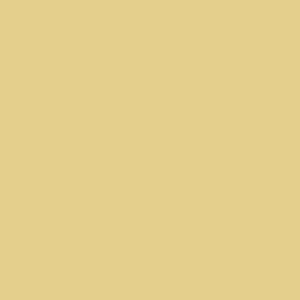 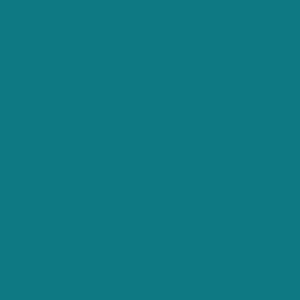 Lake of the Pines 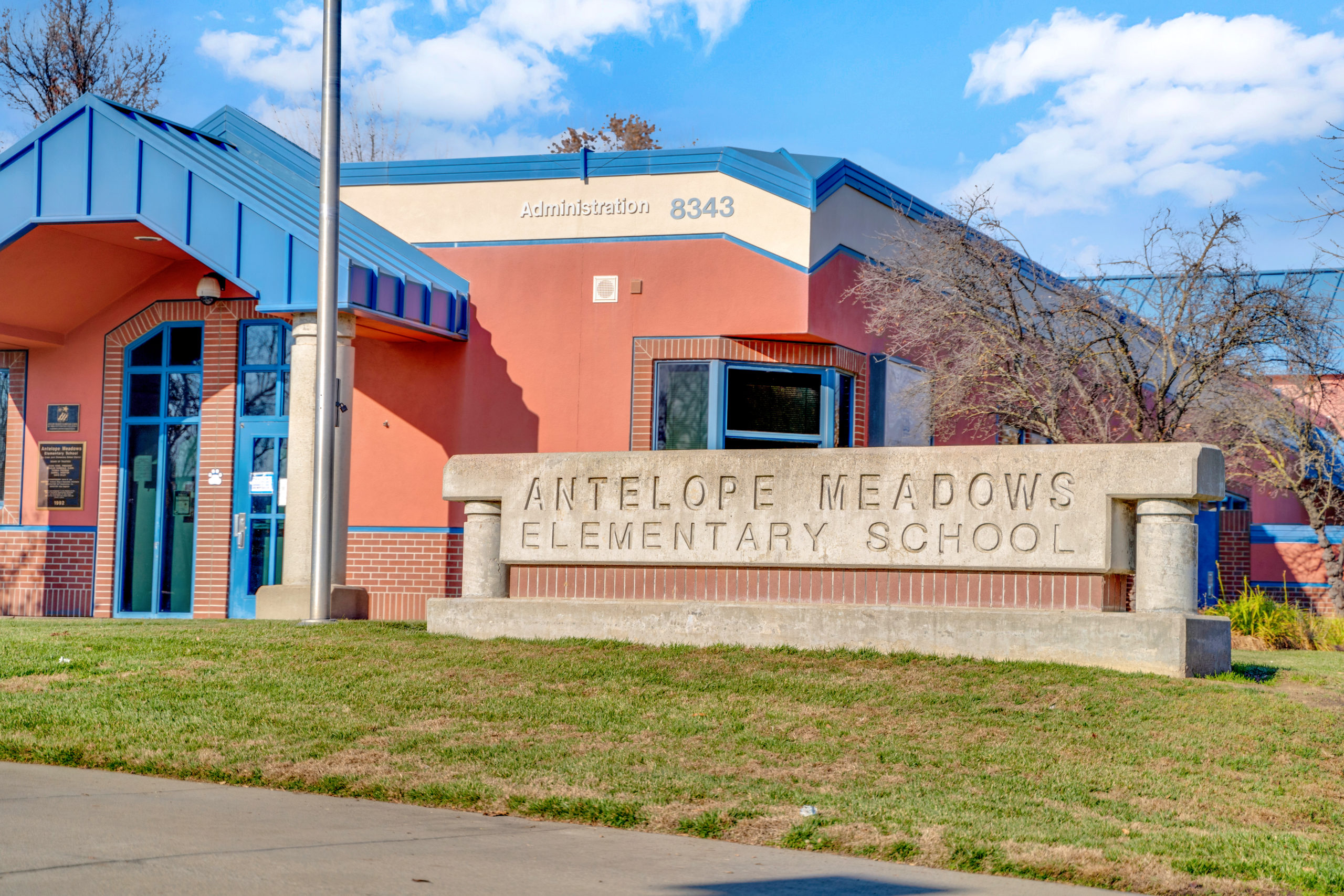 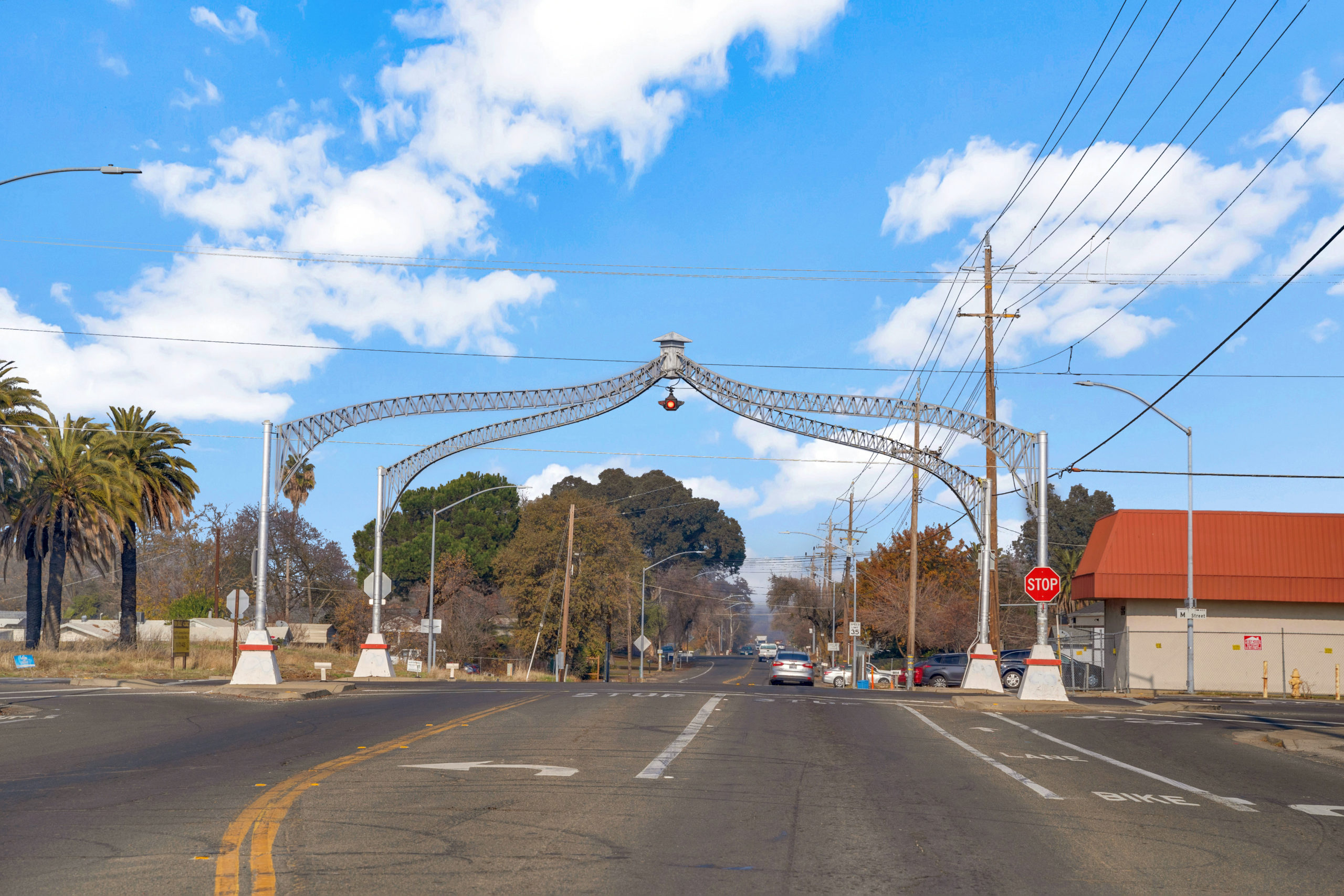 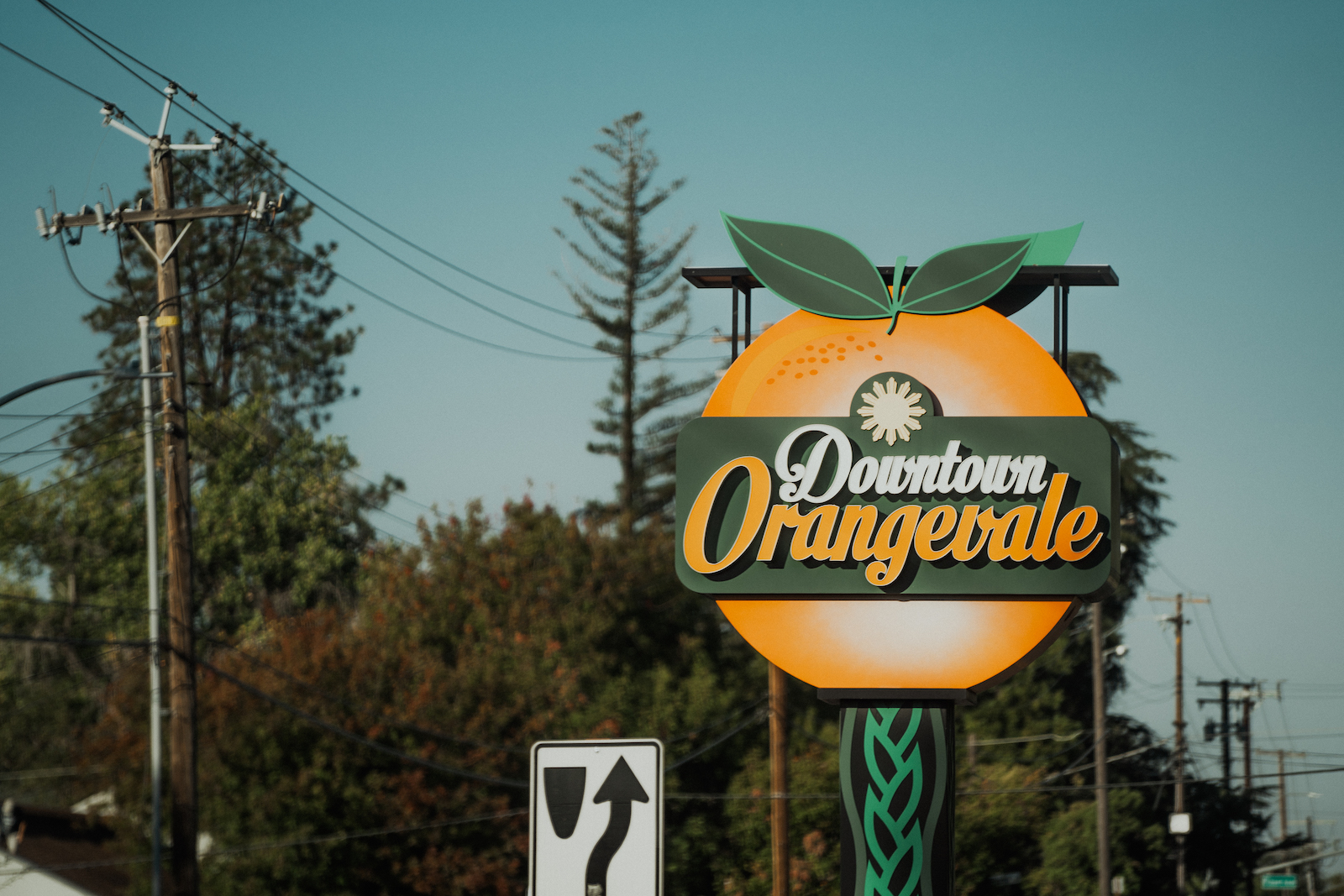 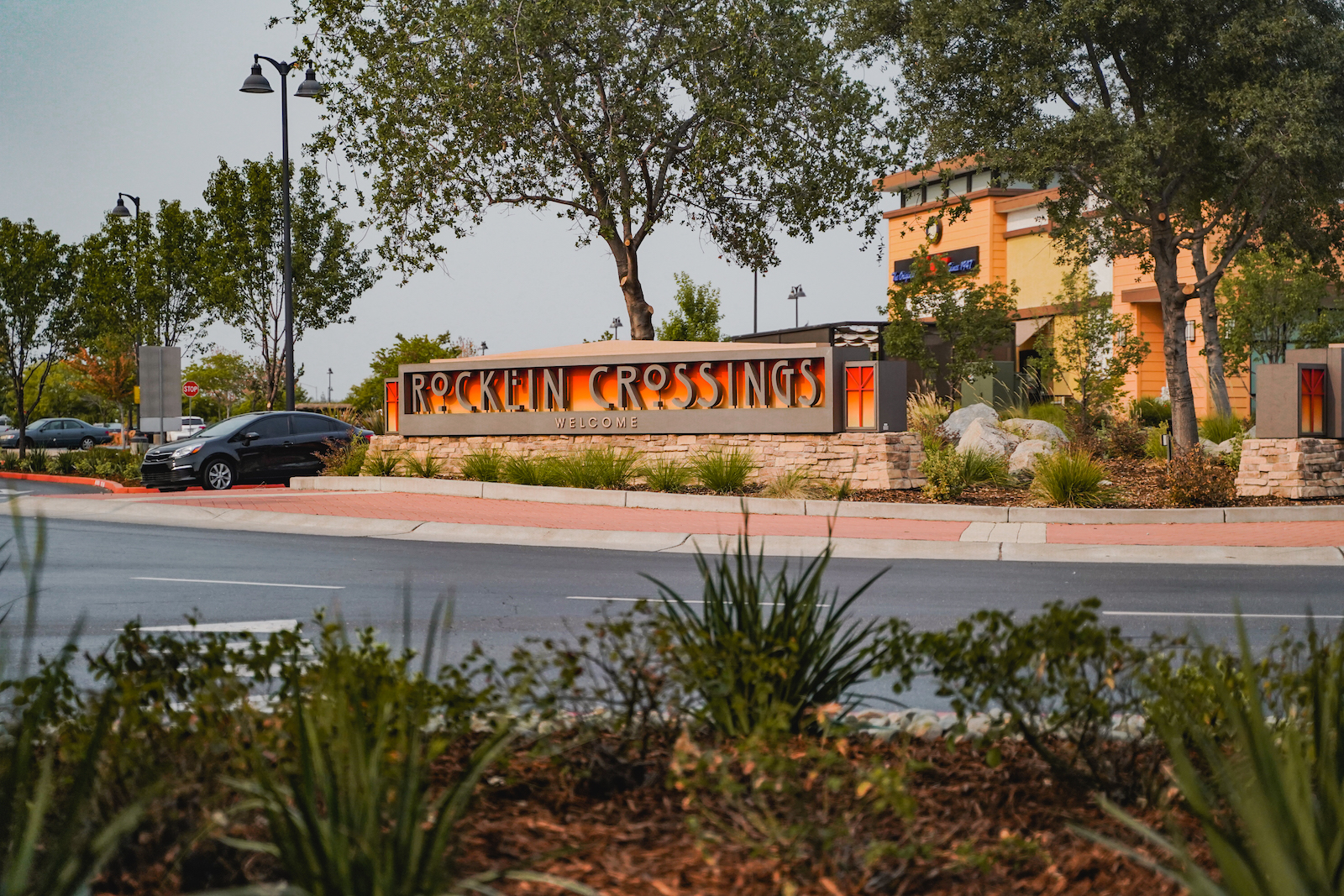 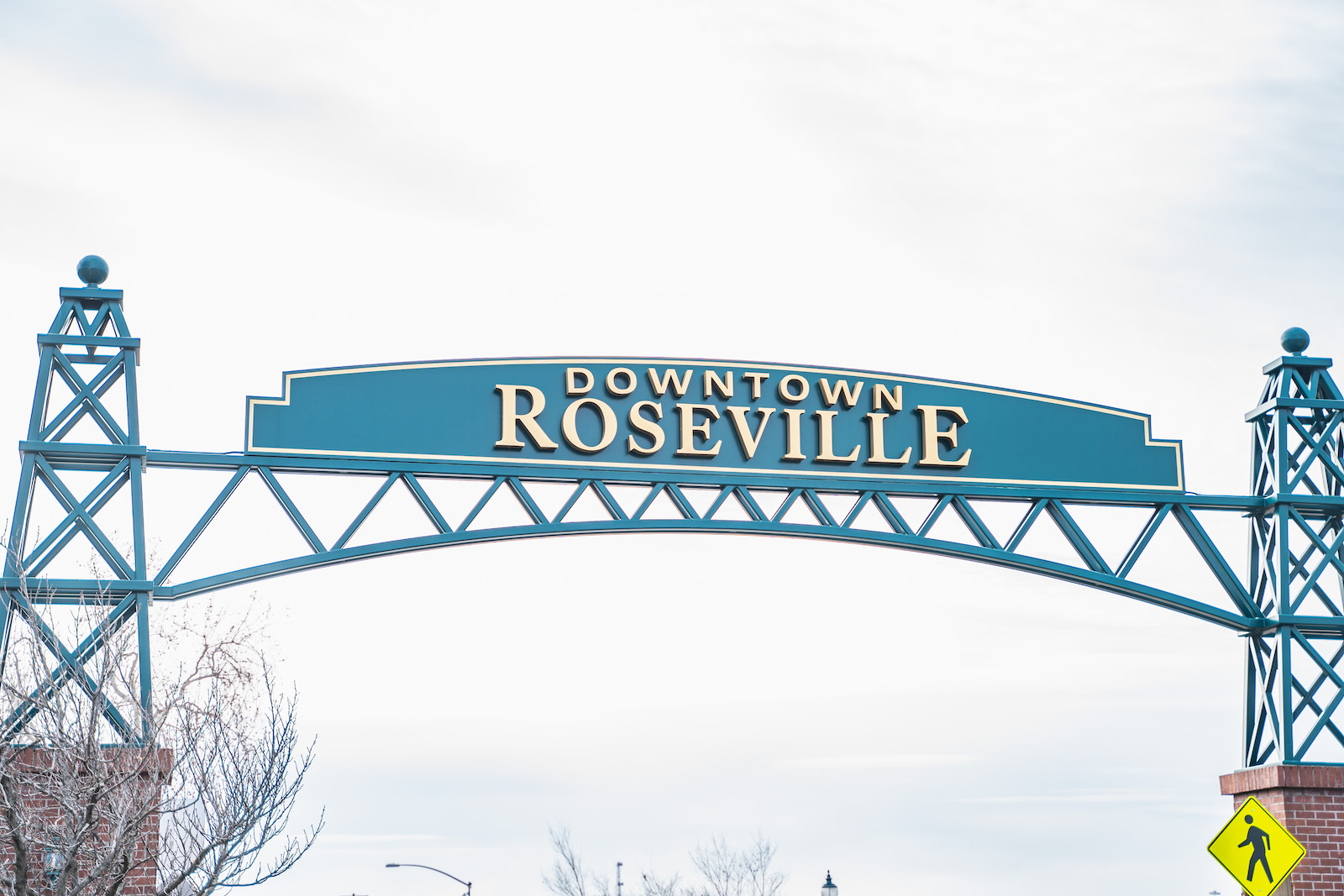